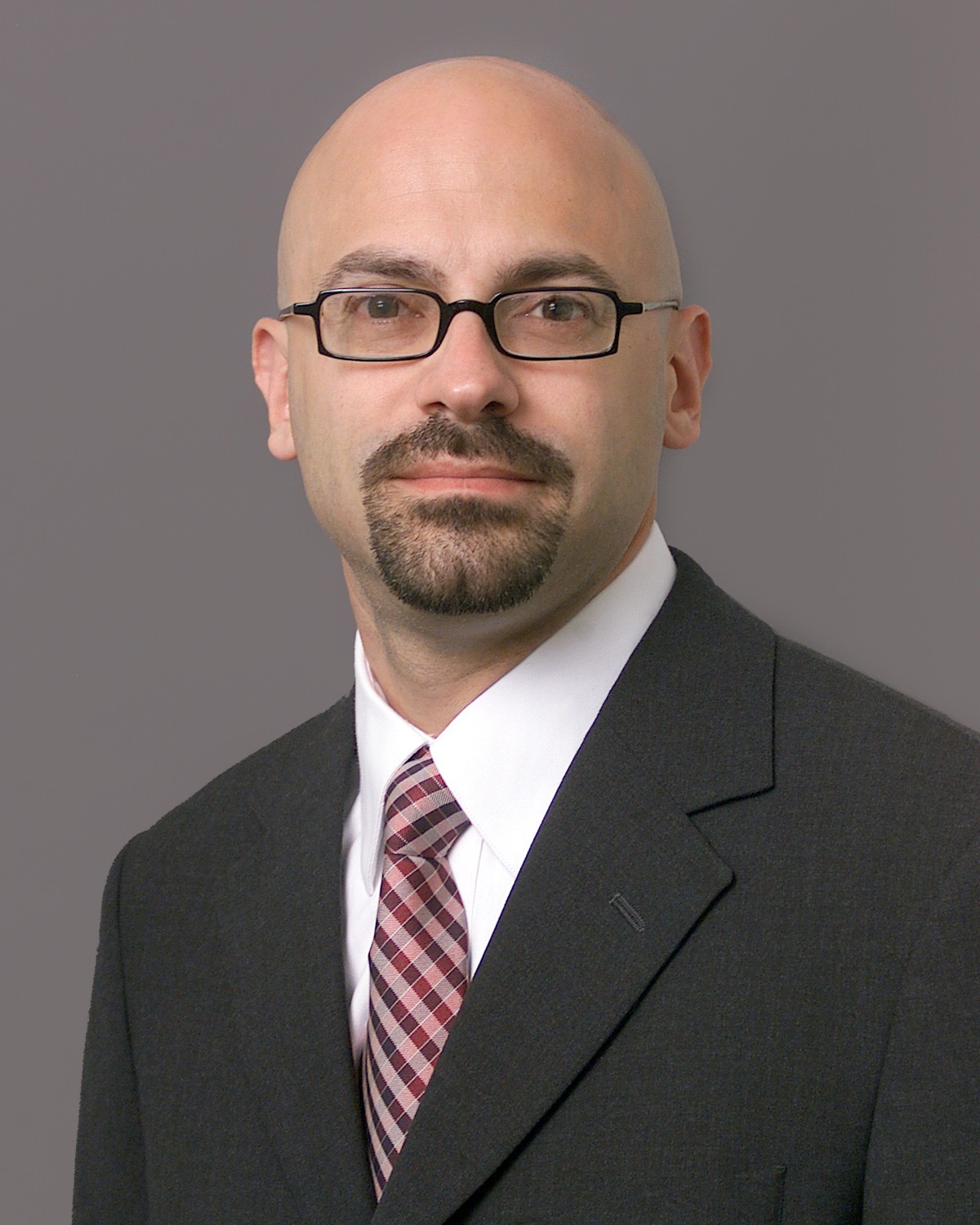 Nick Petrella is the Director of Education for Sabian Ltd, and Adjunct Assistant Professor of Percussion at the University of Missouri-Kansas City Conservatory of Music and Dance. As a performer he has commissioned and premiered over a dozen compositions and has many solo and chamber music performances to his credit. Nick has played with several large ensembles including the Kansas City Symphony, the Fort Worth Symphony, Fort Worth/Dallas Ballet, Royal Liverpool Philharmonic, and Michigan Opera. In 2002, he and pianist Diane Helfers Petrella formed the Petrella Ensemble, which has appeared throughout the US, Europe and in Mexico. In September 2008 he was the percussion coach for Xenakis’ Pleiades at the 114th BBC Proms Festival in Royal Albert Hall.

Committed to percussion education, Nick has published numerous articles in US and European music journals. He is the author of two Carl Fischer publications: The Ultimate Guide to Cymbals w/DVD and The Multiple-Percussion Book w/CD, which has been translated into French, German, Italian and Spanish. In 2006, Nick and Diane published The Musicians Toolbox, and Thoughts on Teaching and Learning Music, distributed by Alfred Publications. He has been a consultant to many companies in the music industry and holds twelve designs for sticks, mallets and percussion accessories currently on the market. Nick has appeared as a clinician, teacher and performer throughout North and South America, Europe and Asia.

Nick is honored to have received the President’s Industry Award from the Percussive Arts Society in 2014 and an Alumni Achievement Award from the College of Arts and Architecture at Penn State University in 2005.